Another perspective on issues in life

Scroll down to explore more about us

Reflect on the following: 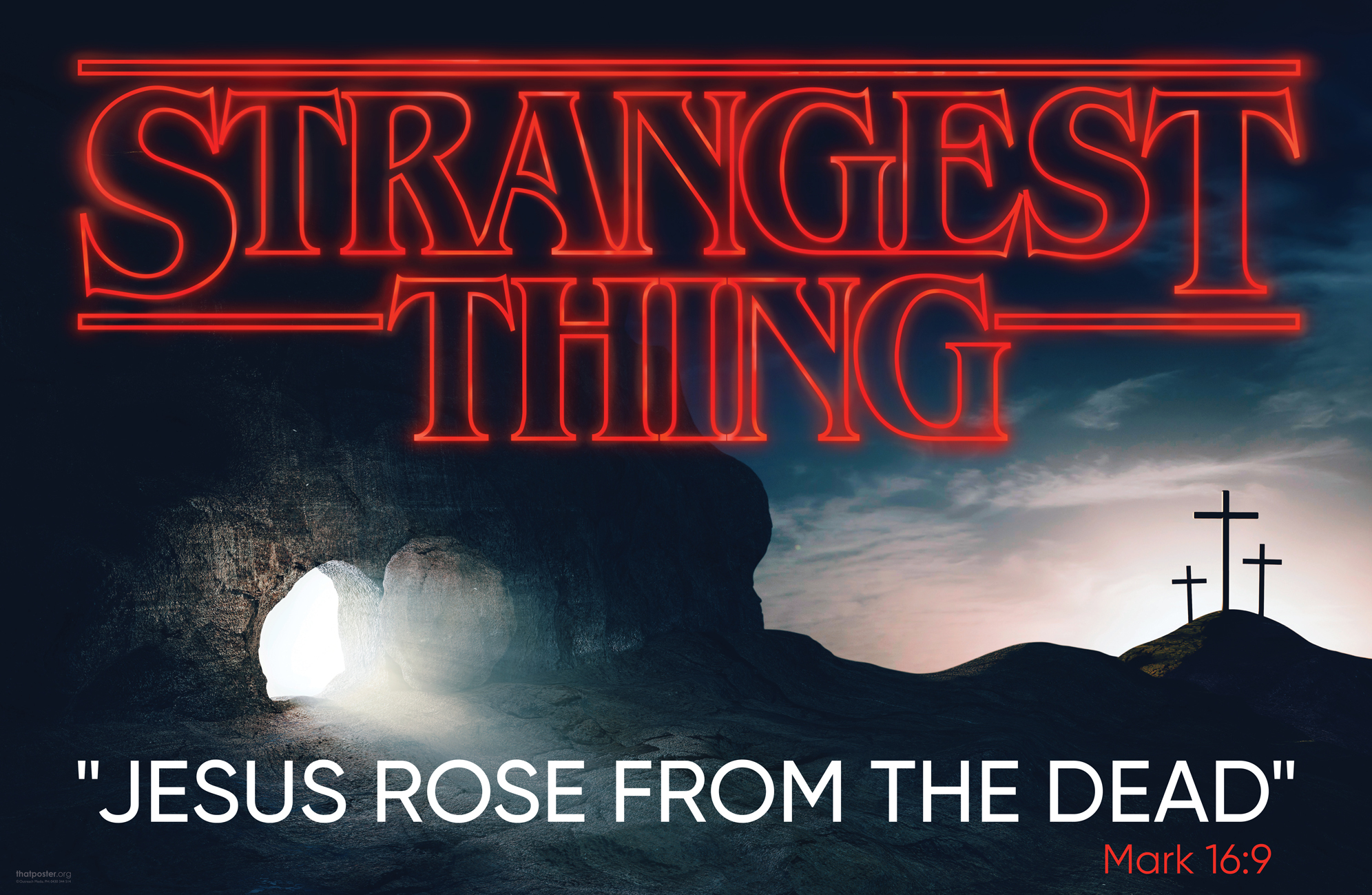 The existence of another dimension. A character with the ability to influence and change the physical world without physical force. A powerful evil monster out to kill. These are the elements of a science fiction narrative. But what if there is truth in them?

The message of the Bible is pretty strange. It talks of a spiritual dimension - angels and demons and an all-powerful, all-knowing God in control of it all. This spiritual dimension is generally unseen by us ordinary humans with our physical eyes. But the Bible records a special time in history when the supernatural burst into the world in the very natural form of a new born baby. Jesus' birth, life and even his miracles are recorded in numerous ancient historical accounts. Turning water into wine. Healing a paralysed person with only his words. Bringing a man who has been dead for four days back to life. This is not the kind of thing we see outside of science fiction and fantasy.

And as strange as these things are, they are not the strangest thing in the Bible. The strangest thing is that the omnipotent creator of the universe would deign to become a mere mortal. Jesus is the eternal, unlimited, divine master who becomes a newborn baby - subject to hunger and tiredness. He becomes a man, driven to serve his rebellious creatures. The all-powerful being allows himself to be mocked by weak and jealous men. The source of all knowledge and wisdom quietly listens to lies and false accusations against him. The creator of life subjects himself to humiliating death on a cross for criminals. And then... the big reveal.

A few faithful followers of Jesus go to his tomb to anoint his dead body with the customary spices. They are heartbroken women whose compassionate leader has been killed. However, when they get to the tomb Jesus' body is missing and what appears to be a heavenly messenger tells them:

"You are looking for Jesus the Nazarene, who was crucified. He has risen! He is not here." Mark 16:6

Jesus showed his true power, his true self, by conquering death. As it says in Acts 2:24 "it was impossible for death to keep its hold on him." Jesus' resurrection shows he conquered death and he did it for us! God is eternal. He didn't ever have to die. But we do. Because of our rejection of God, death is a reality for everyone of us. But because of his unfathomable love for his rebellious creatures, Jesus conquered sin and death on our behalf. Will you receive God's promise of eternal life for all who trust Jesus? Though we will die physically we can live eternally because of this strangest thing.

PRAYER: Dear Jesus, thank you for conquering death and sin on my behalf. I acknowledge you have the power over death and want to receive the gift of eternal life you offer me. Amen.